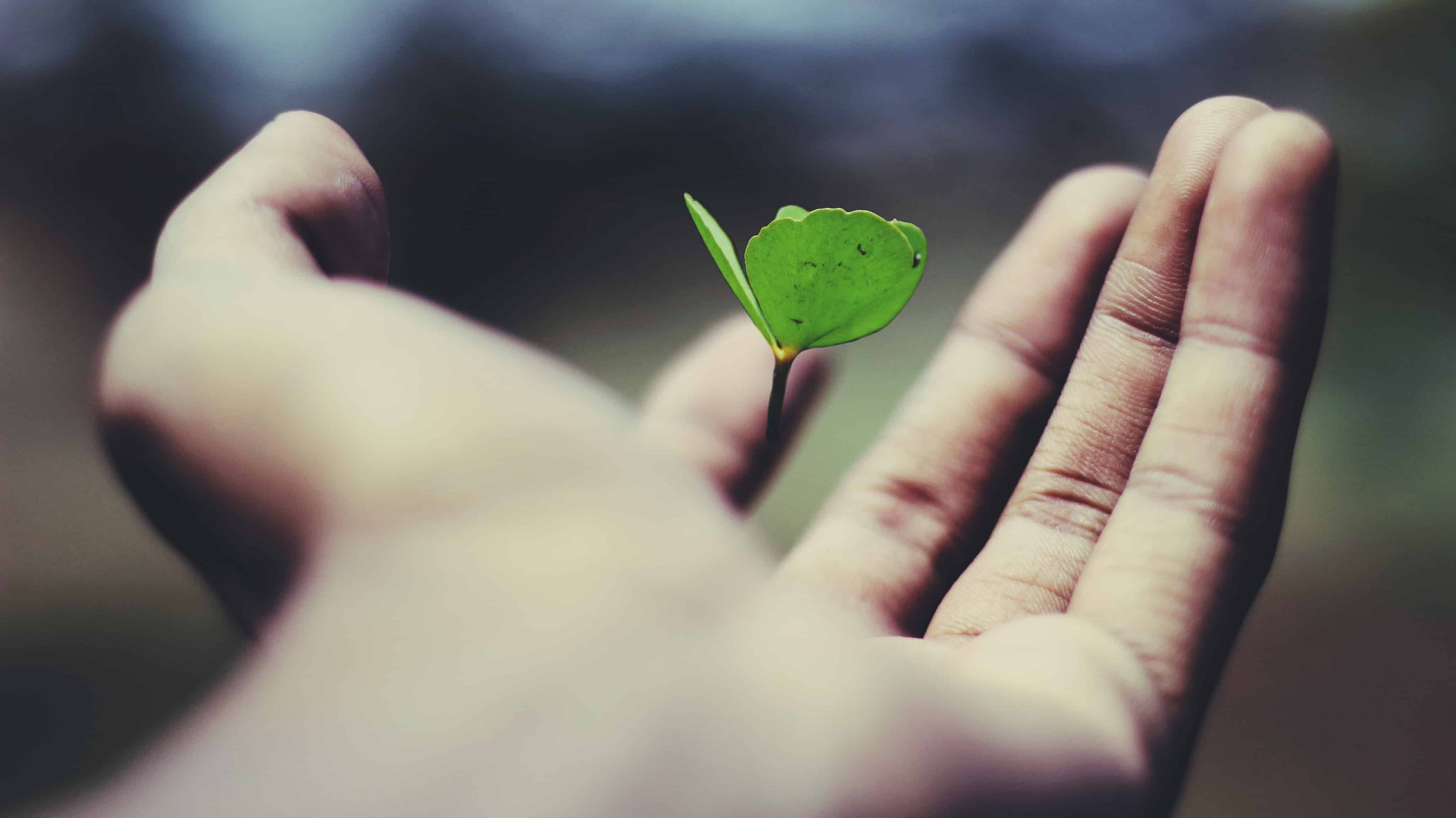 “Stop thinking of people who are sober or not. That’s a duality that we have to get over.”

The abstinence model of recovery isn’t working – and hasn’t been for a long time.

Traditional treatment centers, the criminal justice system, and the mental health field are shifting as experts recognize this. An abstinence-only approach just doesn’t work for many people seeking treatment. Traditional programs are weighing these implications and beginning to make adjustments to support healthier recovery. Meanwhile, the Kiloby Center has operated in stark contrast to the abstinence model from day one. The abstinence focus is replaced with a trauma-first approach that addresses the true drivers of addiction and highlights the value and function of harm reduction.

There are a few approaches, such as Moderation Management and Medication Assisted Treatment, that embrace harm reduction as a viable part of treatment. But when the media talks about ‘harm reduction’, very specific therapies are being discussed. This usually includes naltrexone, suboxone, or other medications to reduce craving and decrease use.

The Kiloby Center comes from a more encompassing perspective of what harm reduction really means and how to effectively build a methodology linked to it.

Expanding our Understanding of Harm Reduction

Harm reduction is not just a buzzword for the latest in treatment interventions. It describes a central principle shared by everyone who has ever struggled with overcoming addiction. For some, harm reduction is achieving a healthier relationship with alcohol. For some it is putting down the alcohol and picking up the coffee mug. It’s chain smoking. It’s meditation. It’s taking a hot bath. It’s laying in bed all day. Harm reduction is anything we do to ease the pain of the actual, raw, visceral drivers of addiction.

Since the beginning of 12 step-meetings, people have strived for and claimed abstinence. But they weren’t really practicing it. They were dropping alcohol but then becoming addicted to something else. The caffeine wasn’t as harmful as the drugs or the gambling didn’t destroy their lives as much as heroin.

In a sense, no one has ever been sober.

We have been engaging and even depending on harm reduction from the beginning, only weren’t admitting it. We were creating a false narrative that helped feed the tendency to shame and ostracize people who use. But when is the last time you met someone who wasn’t doing anything to cover up the pain? Even if it was going to the gym or lying in bed all day?

According to the DSM, addiction is not recognized by looking at quantity of use.  It’s recognized by identifying the harm that is caused by use. ‘Sober’ or not sober is a duality that we have to get over. Whether there is harm or not in what we are doing is the important focus.

And when there is harm, what is the appropriate approach to decrease the associated behaviors? For years, we were taught that the answer was in focusing on the behaviors. The addiction treatment field focused on the tip of the iceberg. At the Kiloby Center, we focus on the drivers; the pain, trauma, shame, and external pressure that push people to using in the first place.

By utilizing this unique approach to get to the core of the suffering, Kiloby Center treatment has left an immense impact on the lives of our clients. An independent study conducted by Vista Research, Inc, released early this year, has shown some astonishing results.

In one measure, 70% of patients at Kiloby Center reported symptoms consistent with moderate to severe anxiety when starting treatment. But when they left, only 3% reported those symptoms. Considering that those who suffer from anxiety are more than twice as likely to suffer from substance abuse, these numbers are particularly remarkable.

When it comes to trauma, which recent research suggests is the fundamental problem of addiction, the findings revealed significant results as well. 76% percent of patients showed symptoms consistent with PTSD at the beginning of treatment at the Kiloby Center. This dropped to only 12% of patients post-treatment. As one client explained, “I feel that my facilitators are adept in locating hidden pockets of trauma that I have repressed and helping me use modalities that bring it up and out.” This trauma-first focus on healing forms the foundation of the unique Kiloby treatment approach.

Another astonishing result came from the 73% of patients who reported a combination of addiction and depression when entering treatment. This percentage dropped to just 9%. And that 9% reported only a moderate expression of those symptoms following treatment. Considering that individuals suffering from both depression and addiction face a life-time suicide risk of 1 in 4, these results are particularly promising.

As our independent research and the growing number of professional treatment organizations shows, traditional abstinence-only based recovery programs are losing ground to new scientific findings.