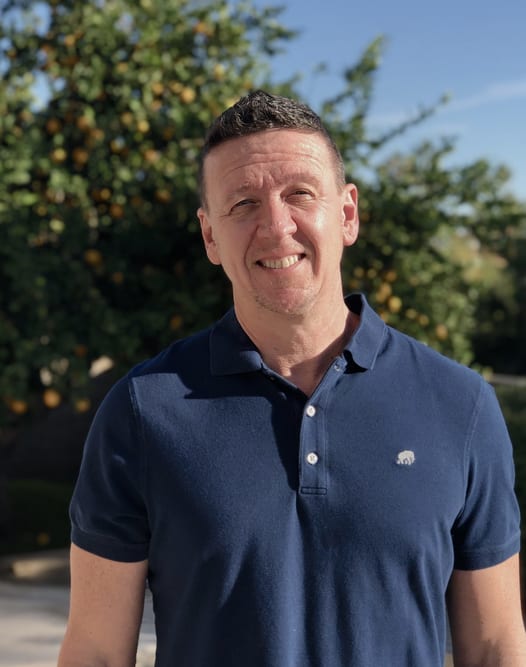 Living with Chronic Pain in Recovery

Many know that 2018 and 2019 have been the worst two years of my life physically.  Despite all the psychological and emotional freedom and peace I have realized through using the Kiloby Inquires through the years, the chronic pain radiating up and down my spine has, by far, been the most challenging medical condition I’ve experienced (and that includes the cancer from 2012).

I have been diagnosed with spinal stenosis, a bulged disc and a migrating neuralgia that is very painful at times.  My pain level ranges from 3 at its lowest to 10 at its highest. Without medication it stays around 6 to 8 and makes working very difficult.  It’s the nature of the pain that makes it so hard to treat. There was a serious structural deformity in my vertebrate poking into the spine.  I had surgery to help that but it didn’t take the pain away.

Three months after surgery I found myself at the emergency room having suicidal thoughts as a result of pain at level 10, the kind of pain that makes you want to crawl completely out of your body.  I wasn’t depressed like some people are when they experience suicidal ideation. It’s just that my brain produced the option of suicide because it ran out of other options.

You see, by that time, I had tried every non-narcotic on the market for this type of intense nerve pain.  My body couldn’t tolerate those meds. I started with non-narcotic meds because I have had a history of addiction to painkillers. I actually tried painkillers after the surgery and a couple of more times in the next year but my body rejected the drugs. Apparently, I had done so much spiritual inquiry around painkillers that the body flat out refused them.

This is what happens with our new model of recovery at the Kiloby Center. We focus on resolving the pain that drives the addiction, instead of focusing on the behavior of drinking or using. Even though painkillers would have been a nice option, I could not stay on them for more than three days because of how strongly my body rejected them. That was one victory for the new model in the sense that I saw that there was no way to become addicted to painkillers again.  The bad news, without painkillers, how was I going to ease the chronic pain?

Until you have lived with true chronic pain you cant possibly understand how much it can negatively affect so many things in life.  There were days when I would either want to or actually cancel all my sessions and courses for that day because my spine was in enormous pain or I simply had trouble being present with clients because of the intense pain.

Having been someone highly addicted to drugs at one point you can imagine how reluctant I was to try any medication with an addiction potential.  But I learned something very valuable during this painful period. Taking a prescription narcotic or benzo is almost never the best long term solution.  It’s a good short term solution only. The better answer is the heal the root of the issue itself. Unfortunately the root of my issue couldn’t be healed.

Thankfully with inquiry, I was able to stay off the painkillers.  And because my recovery is not one of total abstinence, every now and then I would have a drink of alcohol.  And it would help a lot with the pain. But again, because I had done so much recovery work on alcohol (which was my secondary drug of choice), I didn’t become addicted to alcohol.  In fact, I had to do inquiry sometimes even to be able to take a drink or a pill because my mind and body were rejecting almost all synthetic meds. I escaped becoming addicted to painkillers and alcohol again, all thanks to inquiry. You might say I’m lucky.  But It’s not luck. The Kiloby Inquiries unravel the pain that drives addiction. Far from luck, inquiry had changed my body. My body would no longer tolerate an addiction to my former drugs of choice.

The only medication that worked to take the pain away was Xanax.  Somehow, the anxiety relieving component of that drug dimmed down the painful nerve energy that was so annoying.  But Xanax, being an addictive drug, I had to be careful with it. So I would take it for a couple of weeks then detox myself off of it.  Then I would go back on it for relief so I could work again, and then back off it – all to avoid becoming addicted. But even more than that, on days when I didn’t have Xanax, the pain level was so high I just either couldn’t function well or was so fixated on the pain that I couldn’t focus on anything else.  Xanax truly made my life so much better as I awaited a medical device that had the capacity to change everything.

Not only did I exhaust all western medicines and treatments but also many eastern ones.  I was running out of options until I found the Stimwave.

I’m writing this essay three days before I’m about to receive a medical device called a Stimwave.  The Stimwave is not a drug. It’s a device that disrupts that pain signal and the procedure has a high rate of success.

I’m hoping the Stimwave does the trick of course.  But regardless, I have learned that, even if we have had a history of drug or alcohol abuse, that doesn’t mean we cannot use ‘potentially addictive’ substances for valid medical reasons.  Xanax literally saved me from suicide.

You may ask, “But Scott, you are a spiritual teacher, why couldn’t you just rest with the pain or make it dissolve by letting it shine in the light of healing awareness?   Well, despite what some say, there is no scientific proof that awakening saves us from ever experiencing illness or injury. What a fairy tale that would be. Granted, resting in the present moment and being with the pain in my spine has been incredibly helpful and has helped the healing process.  But the pain itself is structural, connected to bone, nerves, the spinal cord. So despite my many efforts to use Eastern Practices or therapy to get to the root of any trauma that might be behind the injury, I came up short. In the end, after a few stories were cleared, the pain didn’t get better.  The injury didn’t improve. There was a clear physical component to it.

The best take away from all this is that the new model works.  The inquiries we use actually lead your body to reject abusing drugs.  This sets you free to focus on healing or trying less harmful ways of coping with pain, like a medical device, or reiki or the Kiloby Inquiries.