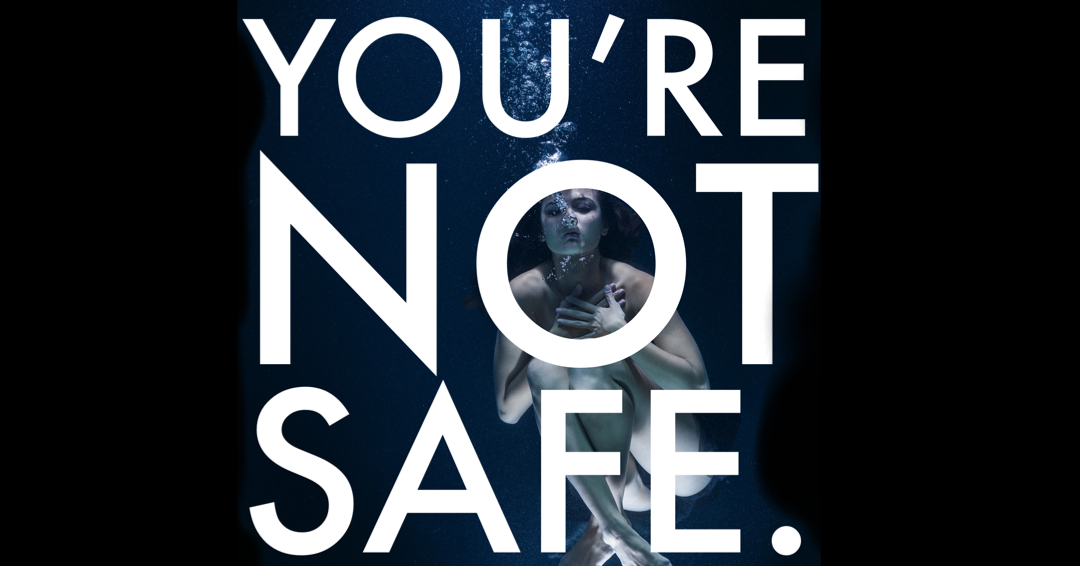 Deficiency Stories that Drive Addiction and Suffering: “I’m not Safe”, Enneagram Type 6, and Mindfulness and Inquiry Based Treatment

The core deficiency story, which varies from person to person, lies at the true heart of our suffering. Our egos usually develop these stories when we are children. They become a sort of operating system that takes over when we experience a lack of acceptance, support, or love. This lack is what we refer to at the Kiloby Center when we talk about trauma and the role that it plays in addiction and other forms of suffering.

The “I’m not safe” deficiency story is all-too-familiar for some of us. It can really hit home, especially for those who are type six on the Enneagram. Sixes can have wild and active imaginations. This is particularly true when it comes to what may potentially come along to threaten their safety and well-being. The constant attempts to avoid real or imagined danger can seem debilitating. This serves to further reinforce the deficiency story. The underlying loyalty and devotion of sixes runs counter to the “I’m not safe” deficiency story. When ego is not running the show, sixes tend to champion the underdogs- the heroes and causes that others may overlook.

Two of our facilitators, Dan McLintock and Jessica Pounds, discuss their personal experiences with the “I’m not Safe” deficiency story- how this has impacted them in their own lives and also what they commonly see with clients:

Dan: When this deficiency story was operating for me, it always felt like someone was watching and waiting to strike. I never felt truly comfortable around other people, even closest friends and family. Something bad was always about to happen- the other shoe was gonna drop. This especially kicked in whenever strong emotions would arise, which caused me to abdicate power to whomever I was around in order to ‘protect’ myself. This abdication, in turn, caused built-in unacknowledged resentment and led to more fear. It was pretty much a nightmare most of the time.

Jess: In what specific ways would you find yourself abdicating power? Can you give some examples?

Dan: I would give my power to whatever or whomever I feared. It’s like worship. So if there was an angry or volatile person in the room with me, no matter if they were angry with me or not, my attention went towards them. It was like a security system; “there’s the threat!”. This is how I functioned as a kid as far back as I can remember.

Jess: What were the first insights that you started to have into the “I’m not safe” story that helped allow you to dismantle it? What did you begin to see that ego was trying to secure for you by continuously telling you that you weren’t safe?

Dan: The unsafe story was utilized by the ego to keep me safe. The backwards logic I discovered while inquiring was “I need to be unsafe/scare myself in order to be or stay safe”. It was an innocent survival strategy I developed as a kid. Pretty messed up and ultimately ineffective form of protection.

Jess: I have a very everyday example of deficiency story manifesting. You and I were looking and inquiring earlier. I was actually feeling a lot of strong emotions and beliefs around starting these blog posts. You helped me get to a point where I saw the belief “I need to make other people happy/meet other people’s expectations”. Using the utility inquiry (which is a method we use to identify what unconscious need the ego is trying to meet by holding onto the deficiency story), I could see how that belief was something ego was using in an attempt to keep me safe.

The core deficiency there is “I’m not safe”, and further, “I have to criticize and judge myself so that I can be safe”. When we truly see the utility that ego is striving for, often times the beliefs just start to fall apart. Inquiry starts to dissolve them, along with the somatic stuff that has been tied to them.  We start to see that the ‘drivers’- of suffering, ‘addiction’, and anxiety- are actually leaving. Can you talk about your experience with clients at the Kiloby Center? What do you notice while facilitating them when this story pops up? How do you see this impacting their recovery or their desire to use?

Dan: I’ve noticed that many folks have a layer of shame to get through before they can admit they feel scared/anxious/unsafe. The culture conditions us to hide our fear and “man up”. But once we’re able to really own our fear, we can inquire more easily into the toxic beliefs that drive it. One of the primary reasons we medicated or used for so long was that itt temporarily relieved those unsafe, anxious feelings. This was true for me, and for many others I’ve worked with. I remember getting high and thinking “Ahhh I’m gonna be ok for a little while”. In a sick way, the drug became like a surrogate parent- comforting us when no one else would. In the New Model we are able to recognize that these behaviors are the body’s way to temporarily reduce harm. This keeps us from creating more stigma and shame around them.

Mindfulness and inquiry are powerful tools to begin healing the fear, shame, and pain attached to deficiency stories. At the Kiloby Center, we provide the tools to do this. Follow us on Facebook, Instagram, and twitter to stay informed.