Painkiller Addiction can lead to Heroin Addiction or other Drugs.  The Kiloby Center specializes in Helping you or your loved one Recover and maintain sobriety. Here is an Article by Scott Kiloby that talks about Painkillers. 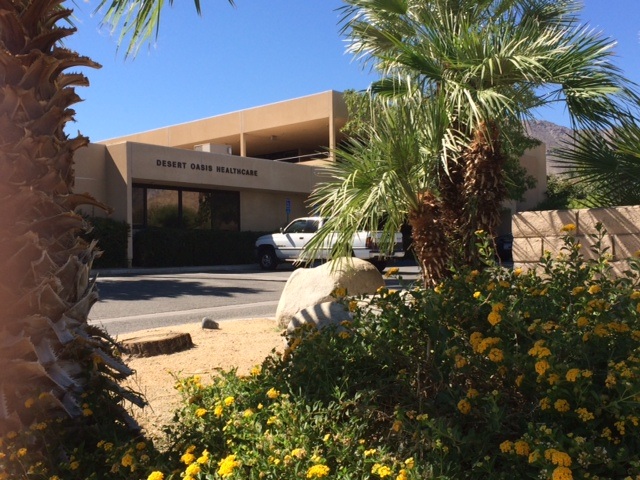 I am no stranger to chronic pain.  I dealt with it for many years after a spinal disorder that created chronic pain in my neck and back.  As a result of that diagnosis at age 20, my treating physician referred me to a string of specialists who could not find the source or the cure for the ailment that was causing the pain.  I finally ended up at Mayo Clinic where I was diagnosed with “atypical migraines.”  It was as if the doctors were saying, “Your pain is not normal and we really don’t know what the cause is.”

Shortly after the diagnosis, I was prescribed very heavy duty painkillers.  There was no screening of my past drug history or the likelihood of abuse of the painkillers.  And, because of my own denial, I wasn’t offering any information about my history of being addicted to marijuana, cocaine and alcohol.  I needed a specialist thoroughly educated in addiction and denial who would have asked the right probing questions about my addictive personality to help the doctors determine whether prescribing painkillers would have been a wise move.  There was no such screening.  And prescribing these painkillers was not a wise move.

For the next 15 years, I found myself spiraling down into a very serious painkiller addiction that almost took my life.  Luckily, I was able to beat the addiction.  And my pain level is very, very low now, due to meditation, mindfulness and other alternative treatments such as acupuncture, Tong Ren and massage.

A White House report from a few years ago found that prescription drug abuse is the nation’s fastest growing drug problem.  My story is one of thousands of stories all over the world of people with chronic pain issues whose doctors are not educated thoroughly on the potential of abuse of painkillers.  According to the Washington Post, a recent comprehensive report by the National Center on Addiction and Substance Abuse (CASA) at Columbia University found that most doctors fail to identify or diagnose substance abuse or the potential for it.  A recent survey of doctors found that 85 percent believe that prescription drugs are overused in clinical practice.  Despite growing awareness among physicians about the dangers of abuse of these drugs, the most recent figures from the National Institute on Drug Abuse show that the use of prescription drugs nearly doubled between 2000 and 2010, leading to abuse, addiction, injury and death.

At the Kiloby Center, we often see clients who developed a painkiller addiction as a result of prescriptions from their treating physicians.  Granted, for some patients, painkillers are the only viable option.  But many doctors are not aware of alternative forms of treatment of pain such as meditation, mindfulness, acupuncture, Naturopathy, massage and other holistic approaches.  They think within a box of western medicine, conditioned to be unaware of options outside that box.  In the “rush to prescribe,” patients are not offered a variety of treatment options.  It is no secret that many doctors are influenced strongly by drug companies that visit them regularly with the latest prescription drugs.  The dangerous message being sent by the drug companies is that drugs are the only real answer to pain.  OxyContin, a drug that sits at the top of the chain of powerful painkillers, was approved in the 90s.  The abuse of OxyContin and similar drugs has increased greatly in the last ten years.

To compound the problem, many people addicted to prescription painkillers have no history of abuse of other drugs.  These are not your typical addicted patients.  They unwittingly became addicted as a result of trusting that their physicians would do them no harm.  And in many cases, their doctors were unequipped to deal with the addiction once it developed.

With this growing epidemic of painkiller abuse, we have landed at a crisis point, where we are forced to educate ourselves and demand that doctors become more educated about addiction.  A simple pre-screening on the potentiality of abuse would go a long way.  Once someone is addicted, the outlook can appear hopeless.  Patients have nowhere to turn.  The doctors that prescribed the drugs are often not equipped to help them get off of the drugs.

At the Kiloby Center, we find that the painkillers, which carry a powerful craving and withdrawal cycle, often exacerbate pain.  Clients actually feel an intensification of pain caused by the withdrawal of the drug itself.  In addition, the mind is so clever that it will amplify the psychological and emotional effects of the pain as a way to justify continued abuse of the prescription drugs.  Once people seek treatment for painkiller addiction, things can begin to change for the better.  In many cases, detoxing these clients and beginning an effective addiction treatment program automatically results in a great reduction of pain (through quieting the mind’s amplification of pain with mindfulness and meditation).  And whatever pain is left over can often be treated by the alternative methods listed above.  If prescription painkillers continue to be needed during recovery, there are alternative prescriptions that are less habit forming.

If you or someone you know is struggling with painkiller addiction, contact the Kiloby Center at  at 1-866-kiloby-5

What are you looking for?

Take Time For Self Care