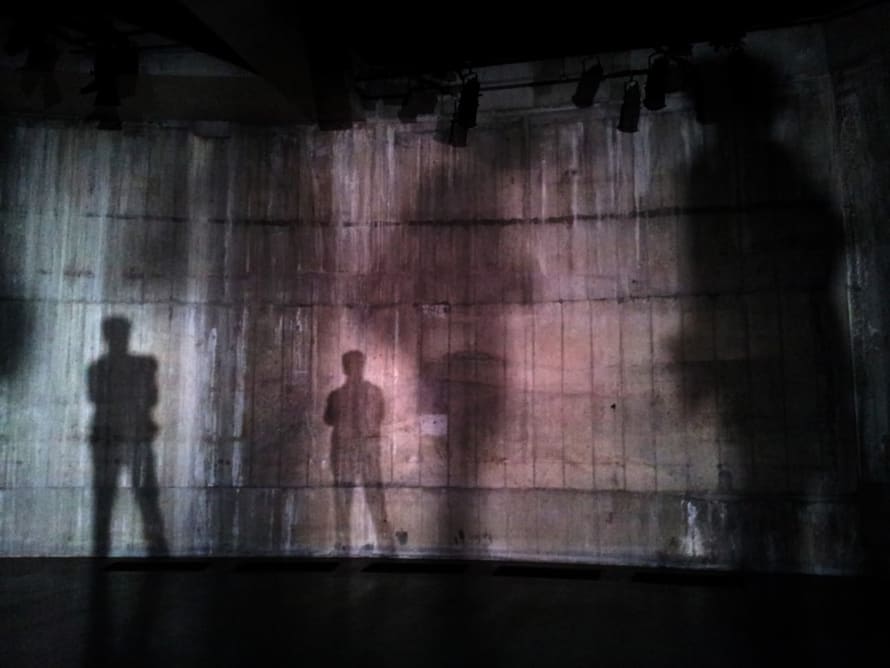 To resolve trauma we must work from the ground up.

My definition of trauma is this: an energetic imprint held in the body.

Past experiences formed this imprint. The imprint is a holding- of a conditioned sensation. When life triggers the patterns associated with that imprint, they veil the present moment.

Cognitive work is useless for resolving trauma, as trauma is stored in the body. Trying to resolve trauma with talk therapy doesn’t work. It’s like trying to fix a broken leg by talking about it.

Studies have now proven that doing so actually re-traumatizes our system. The majority of mainstream practitioners turn to traditional Exposure Therapy or Cognitive Behavioral Therapy for healing trauma. As a result, modern western psychology tends to label ‘new’ approaches that focus on the body as radical or unorthodox. But the tide is turning.

“When people are in the trauma state, they actually shut down… the area on the left cortex (of the brain) called Broca’s area, which is responsible for speech…those brain regions are literally shut down, they’re taken offline. When the therapist encourages the client to talk about their trauma, asking questions such as, “Okay, so this is what happened to you. Now, let’s talk about it,” the client tries to talk about it. And if they try to talk about it, they become more activated… they really can’t express in words what’s going on. They feel more frustrated. Sometimes the therapist is pushing them more and more into the frustration. Eventually the person may have some kind of catharsis, but that kind of catharsis is due frequently to being overloaded and not being able to talk about it, being extremely frustrated. So in a sense, trauma precludes rationality.”

Our body holds the trauma: in our cells, in our nervous system, in our brain, and in our emotional body. We know and feel this intuitively, but we were taught to question it. We were taught that our suffering is only in our minds. Healers and shamans have known better for a long time, but we are only beginning to see it confirmed in Western scientific research.

The key when working with trauma is to recognize that ultimately, it must be resolved in the body.

There are layers and layers of things stuck within our nervous system. The process of resolving trauma is actually a process in which we learn to return the body to its natural state. The methods used at the Kiloby Center accomplish this through inquiry.

Sometimes we resolve large chunks at once. Sometimes  it seems that little pieces of trauma just keep coming up bit by bit. Other times things seem to be recycling.

If we can rest with bodily sensations in a skillful way, then we can allow the sensations to process.

As Peter Levine states, “Trauma is a condition of not being able to be in the here and now”. In other words, when we are traumatised, the past is stuck in our body/unconscious.

The body remembers everything that our minds don’t. So we must resolve it in the body, which brings us back to our natural state of presence.

Matt is a Senior Facilitator and Trainer in the Kiloby Inquiries. He also works with clients using the Richards Trauma Process, Meridian Tapping, Hypnotherapy, and Mentoring Sessions. Email Matt here.